You are here: Startseite > Home

Welcome at the Costa Rica Center!

The Costa Rica Center aims at the transdisciplinary, international and intercultural scientific exchange between Germany and Costa Rica. The Center is mainly devoted to the research on future-oriented, value-based, intercultural and social issues and tasks, focusing primarily on the following fields: teaching and education, peace, economy, environment, biodiversity and sustainability. 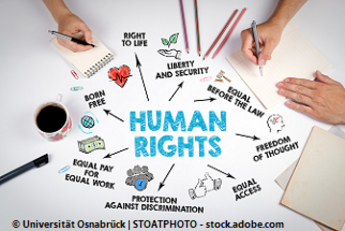 As part of the Costa Rican presidency of SICA (System for Central American Integration) in the first term of 2021, the Embassy of the Republic of Costa Rica in Germany is organizing digital events concerning various topics.

On February 26th, the first webinar on "Protection and Promotion of Gender Equality and Human Rights" took place with speakers from Germany, Costa Rica and other Central American countries. Information regarding the following webinars will be published here at a later date. 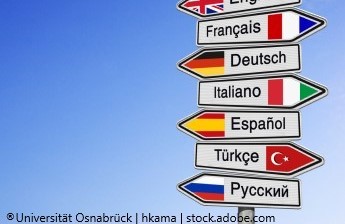 Spanish courses at the University of Osnabrück

Information regarding the preparatory workshop for a stay in a Spanish speaking country can be found here (in German). 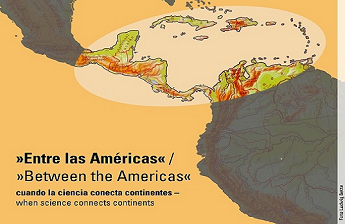 In the winter semester 2020/2021, the lecture series »Entre las Américas / Between the Americas«, which has existed for several years, took place on a digital platform for the first time.

In four sessions, researchers from the University of Osnabrück and Costa Rica discussed globally relevant issues from various thematic areas from an interdisciplinary perspective. Due to the digital format, many interested parties from Costa Rica and other countries also used the chance to participate in the lecture series. 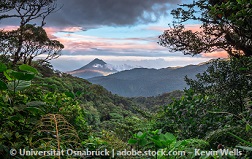 The Costa Rican Ministry of Environment and the Fundecor Foundation signed an agreement for the reforestation of 200 to 500 hectares of land annually. This pilot project starts in Sarapiqui in the province of Heredia and is expected to spread across the whole country over the next seven years.

Costa Rica is considered one of the pioneers in Latin America in terms of environmental sustainability. 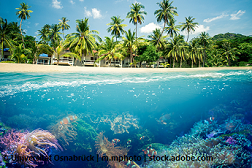 On the northern Caribbean coast of Costa Rica, the new marine reserve "Barra del Colorado" is to be developed. The new nature reserve will cover an area of almost 700 square kilometres and will preserve the reproduction sites of various marine species.

According to the Costa Rican president Carlos Alvarado Quesada, the project is a long process lasting over eight years and will make a significant impact on the management of the marine resources. 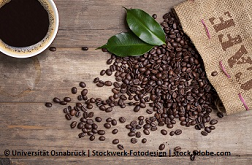 A coffee farmer in Costa Rica on the way to sustainability

The coffee plants also create a new ecosystem and open up a new habitat for birds and insects. With sustainable cultivation, Luis Farm is twice as productive as the national average and combines environment and coffee quality.

A coffee farmer in Costa Rica on the way to sustainability: Read more 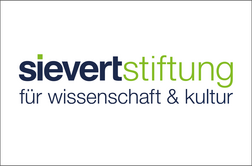 Website of the Sievert Foundation for Science and Culture (in German)